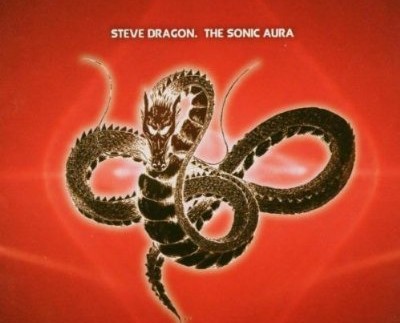 This is a song I wrote in 2003, it was released on my first official album „The Sonic Aura“ (Steve Dragon), It was also licensed on several compilations, for example „Cafe Goa Compilation“ by Avatar Records/Tel Aviv. That cool video on the left was made by some nice guy named Milos, obviously a fan of […]

END_OF_DOCUMENT_TOKEN_TO_BE_REPLACED 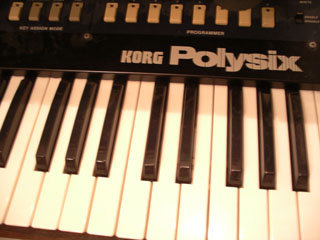 Deeply grooving track with a killer bassline and nice soundscapes, morphing from electro to techhouse

END_OF_DOCUMENT_TOKEN_TO_BE_REPLACED 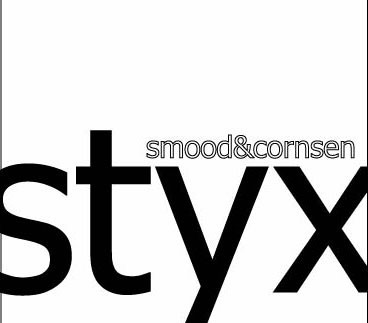 some of my skills